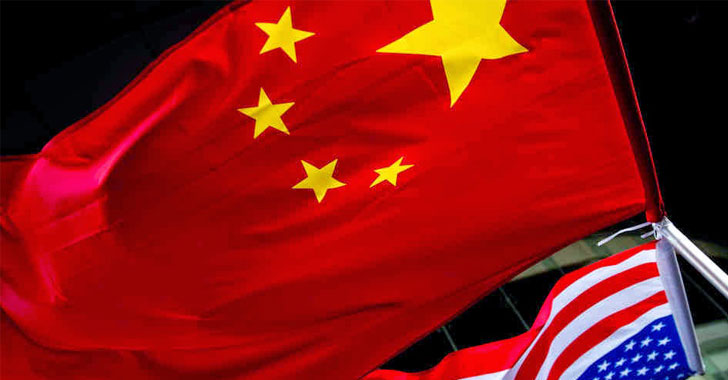 The US Cybersecurity and Infrastructure Security Agency (CISA) issued a new advisory on Monday about a wave of cyberattacks carried by Chinese nation-state actors targeting US government agencies and private entities.

Over the past 12 months, the victims were identified through sources such as Shodan, the Common Vulnerabilities and Exposure (CVE) database, and the National Vulnerabilities Database (NVD), exploiting the public release of a vulnerability to pick vulnerable targets and further their motives.

“Cyber threat actors also continue to identify large repositories of credentials that are available on the internet to enable brute-force attacks,” the agency said. “While this sort of activity is not a direct result of the exploitation of emergent vulnerabilities, it demonstrates that cyber threat actors can effectively use available open-source information to accomplish their goals.”

This is not the first time Chinese actors have worked on behalf of China’s MSS to infiltrate various industries across the US and other countries.

Stating that sophisticated cyber threat actors will continue to use open-source resources and tools to single out networks with low-security posture, CISA has recommended organizations to patch routinely exploited vulnerabilities, and “audit their configuration and patch management programs to ensure they can track and mitigate emerging threats.”